FACEBOOK
INSTAGRAM
Alice Rodgers
How do you think you're doing?
My sister Holly was diagnosed with Type 1 Diabetes shortly after her third birthday. She is now seventeen. This project aims to both de-construct existing negative ideas around Type 1 Diabetes whilst allowing Holly an outlet to express her feelings about living with an invisible disability. The work takes a personal approach, with Holly’s mental health being the driving force. The work goes beyond me documenting Holly. It is a collaboration, a continuous vehicle for her just representation. We aim to tell her story, to giver her agency. The project provides a visual platform for her to represent herself and her disability in all the ways she feels aren’t explored.
@alicerodgersphotography
www.alicerodgersphotography.com 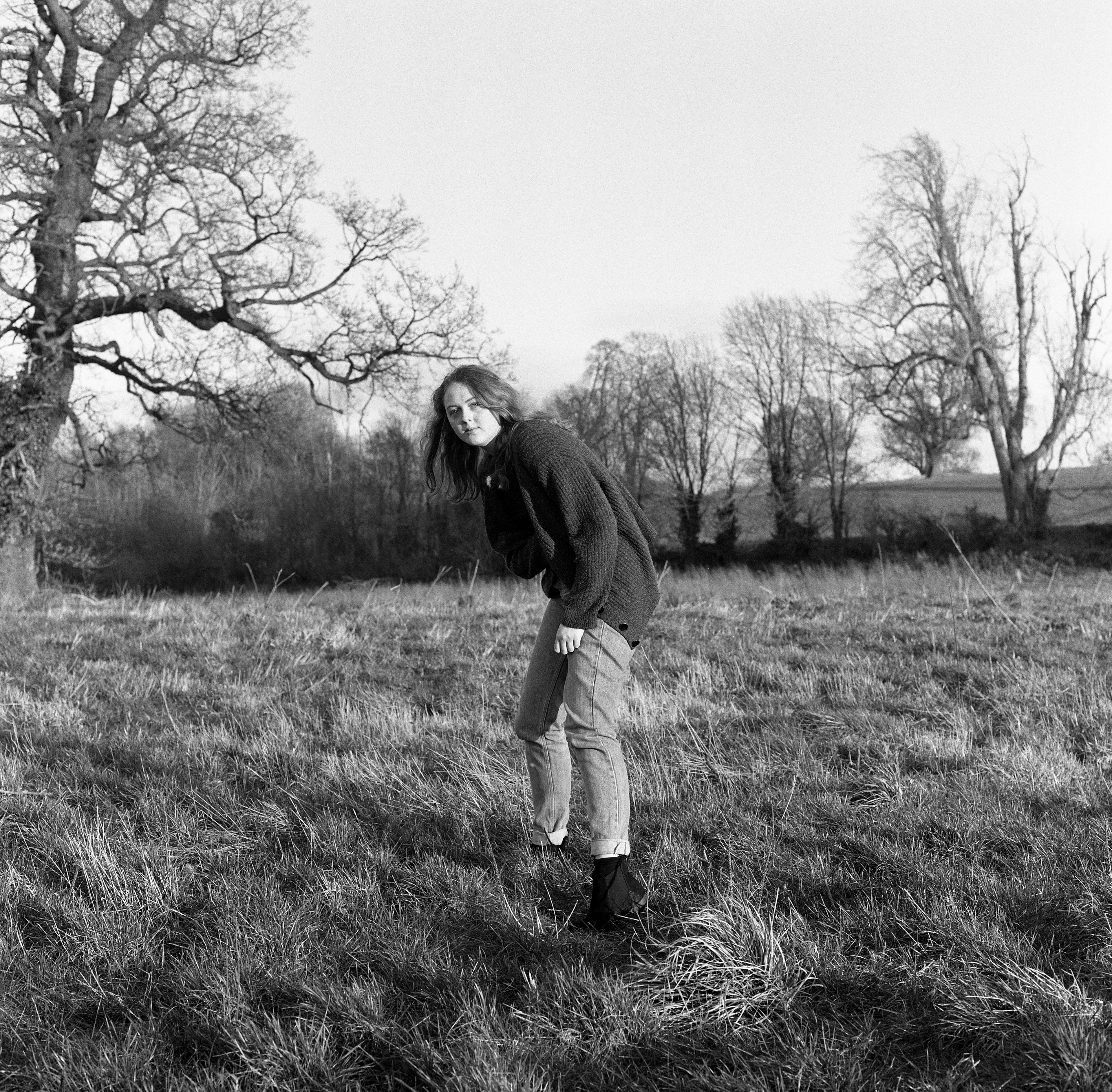 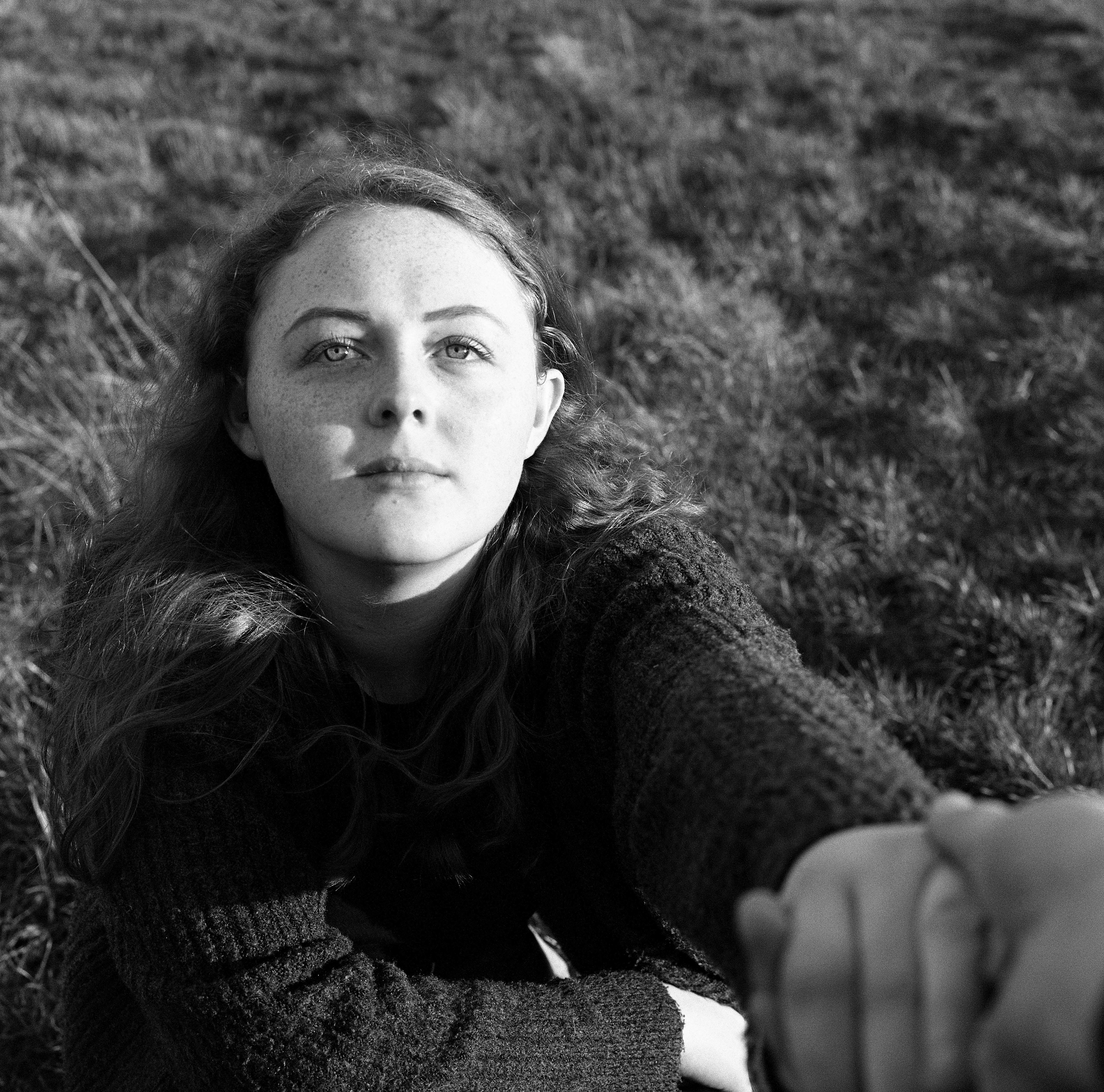 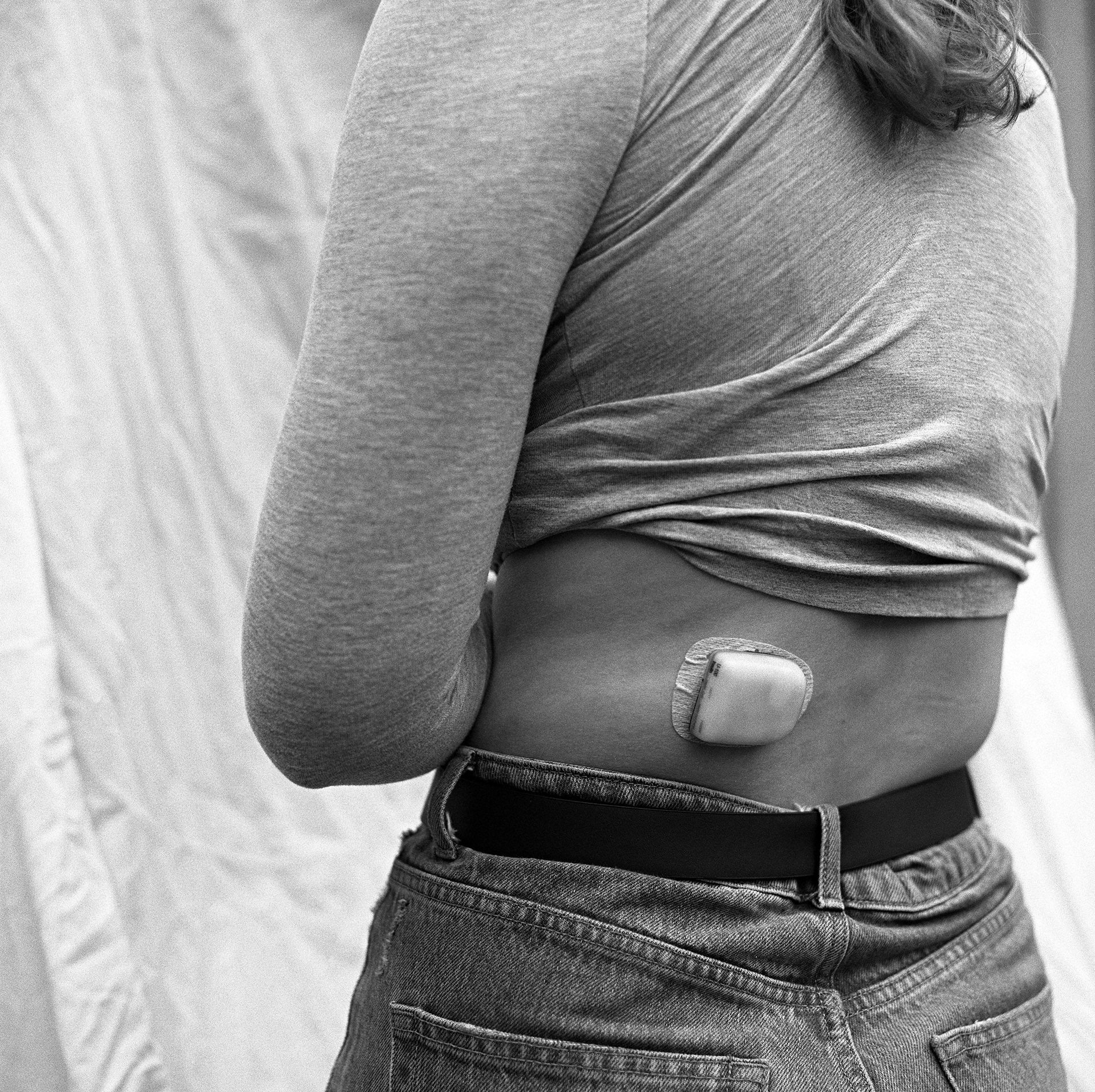 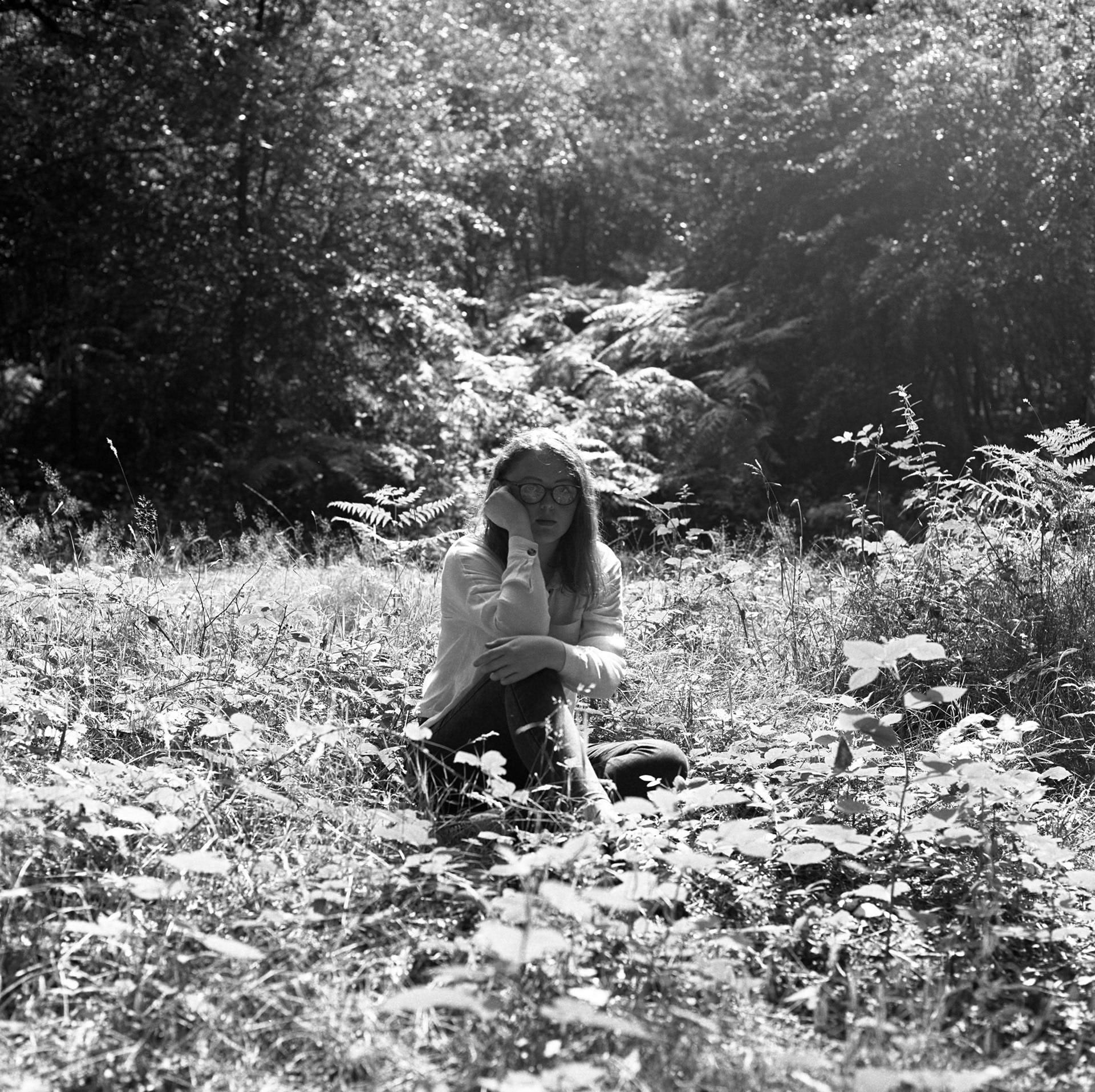 Jasmine Bramble
Muse
Muse explores the role of male artist and female muse, which exists heavily in the history of art. This relationship reinforces harmful patriarchal structures and ideologies. By turning the camera on myself I am questioning this relationship and reclaiming this space. I acknowledge that photography is inherently objectifying, and this is unavoidable, but I am willing to make myself the subject so I can challenge and resist certain practices that oppress women. Additionally, I am still trying to create forms of subjectivity within my imagery especially by the use of my gaze. My images are made up of visual cues from images by mostly male canonical photographers that have used women as the subject of these images.
@jasmine_bramble
www.jasminebramble.myportfolio.com 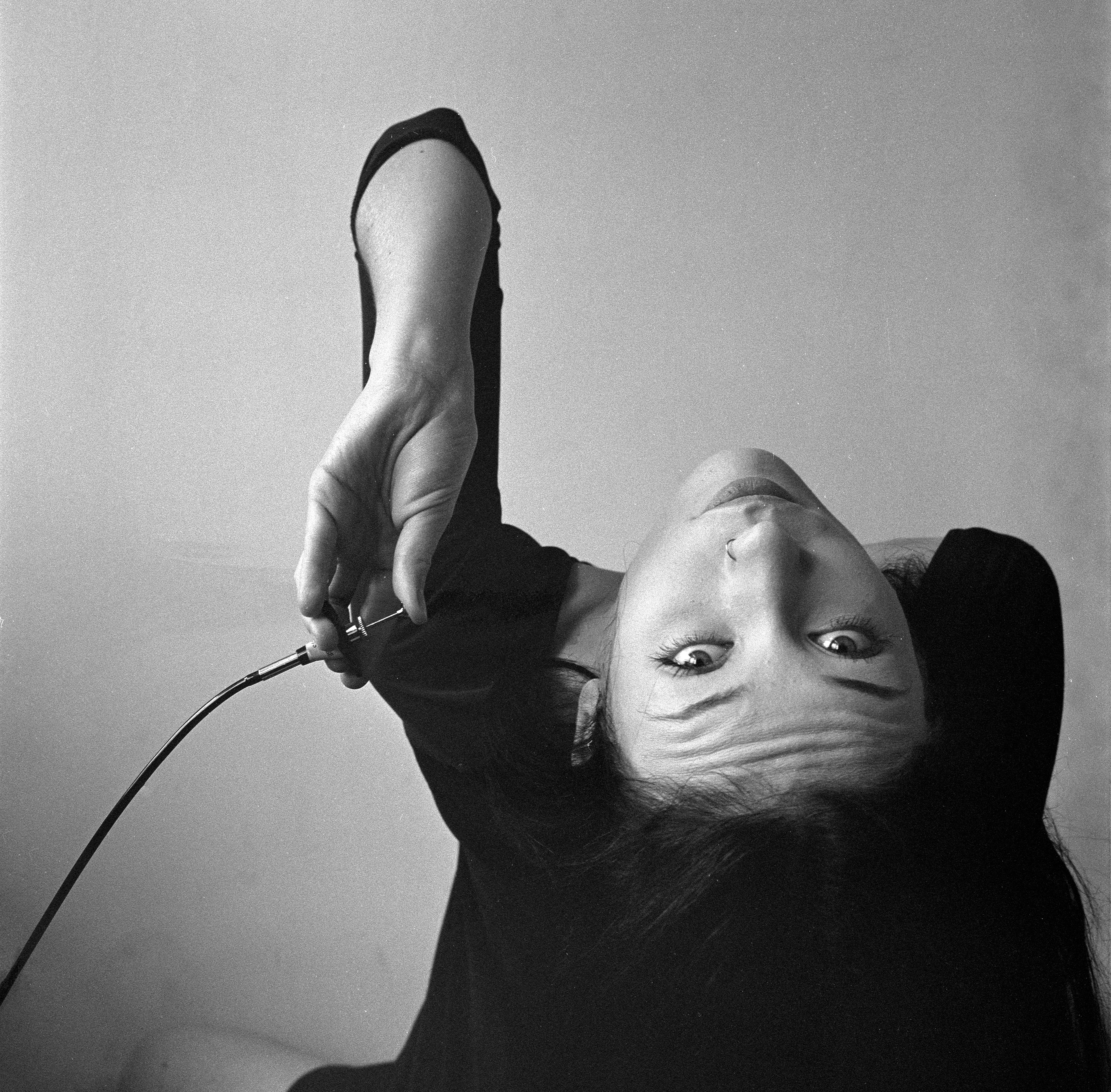 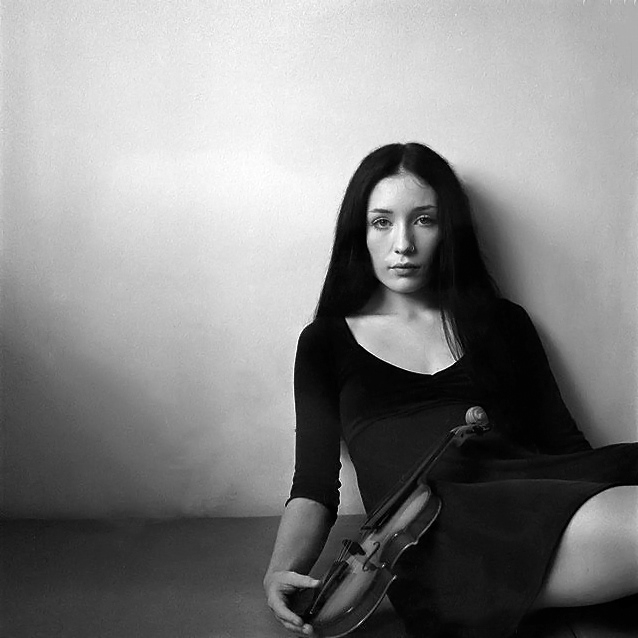 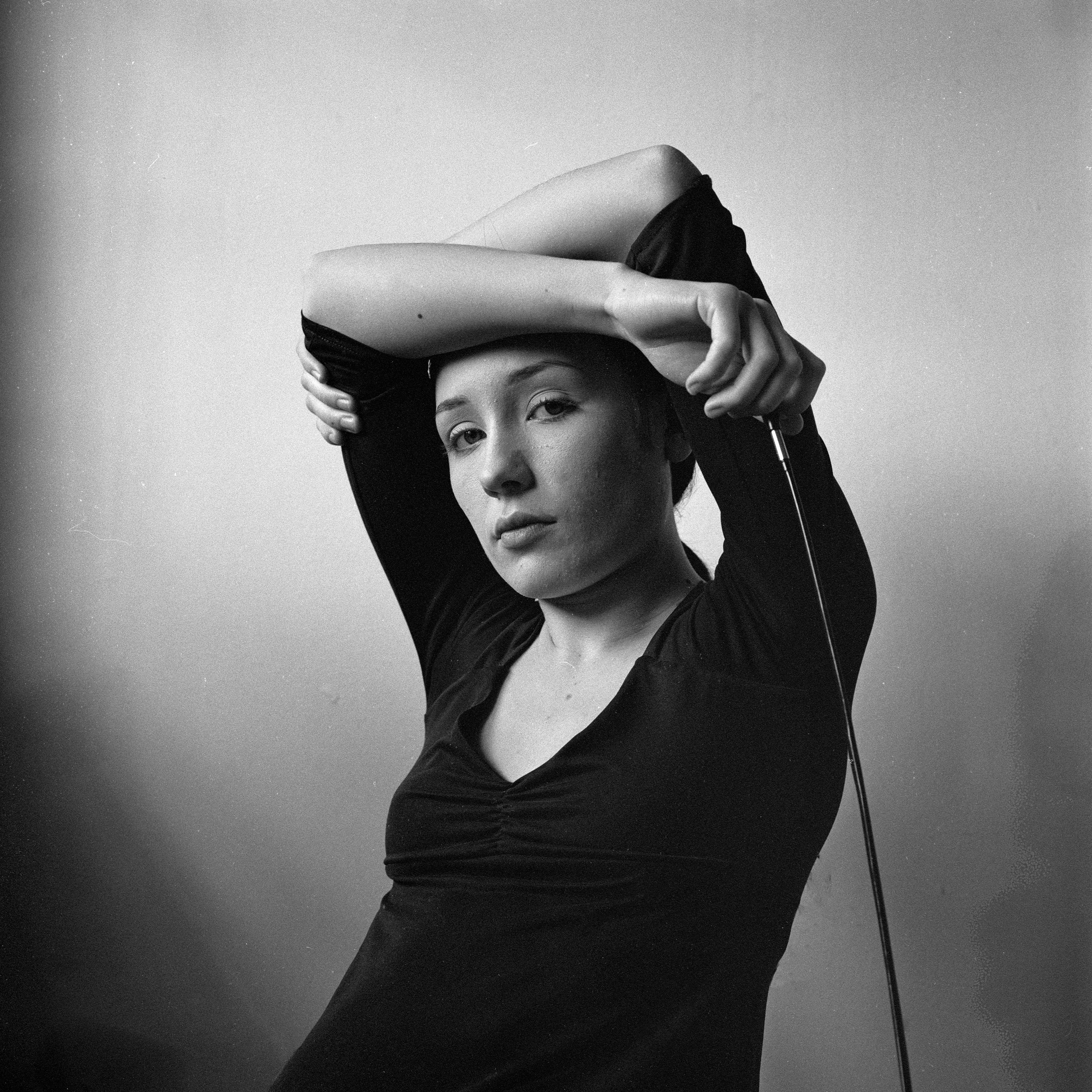 Helena Sõõro
Armastussongs
The importance of music in embracing feelings has been a widely discussed topic in various art forms, most frequently in films. This makes it a commonly thought idea: couples have “their” song. Some kind of a melody that defines them as a whole. I decided to take a deeper look at my closest of friends, family members and their families and learn whether music is significant to their relationship. It can be a melody from whichever part of their lives. From their first dance to a song playing on the radio whilst driving or cooking at home, the sensory element of sound adds to the building of a memory, be it good or bad. To make things more interesting, I have included couples from different statuses: new relationship, living together, engaged, married and even a few happily broken up couples. Armastussongs is a hybrid word from Estonian and English language, simply meaning „love songs”, representing the couples from both cultures. Music crosses cultures, making it a potential universal language between people as we react to music similarly by dancing or singing along to our favourite tunes.
@helenasooro 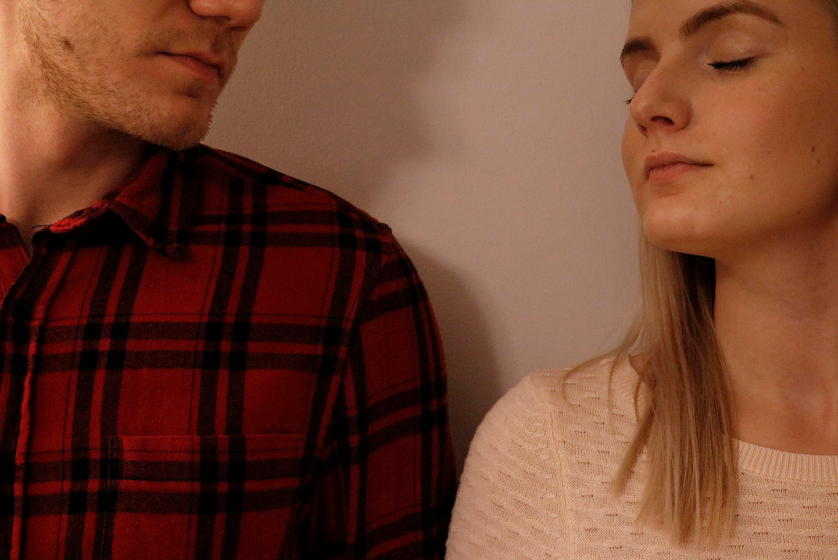 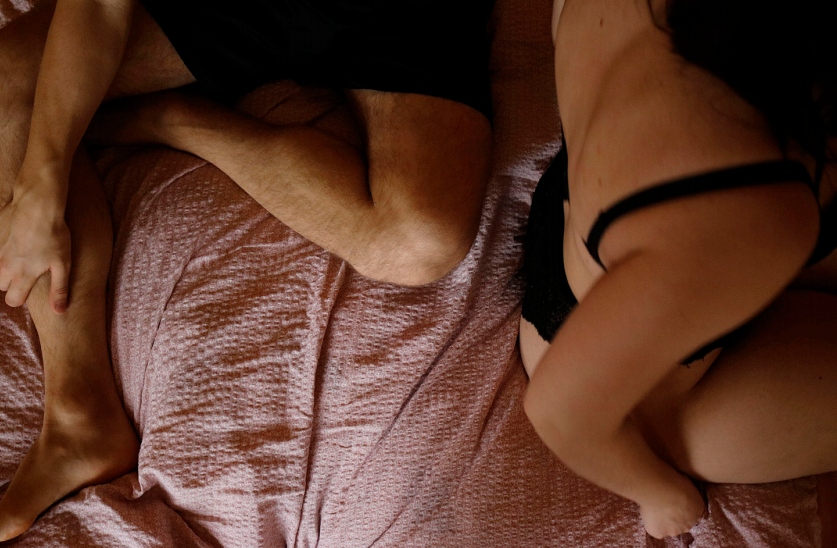 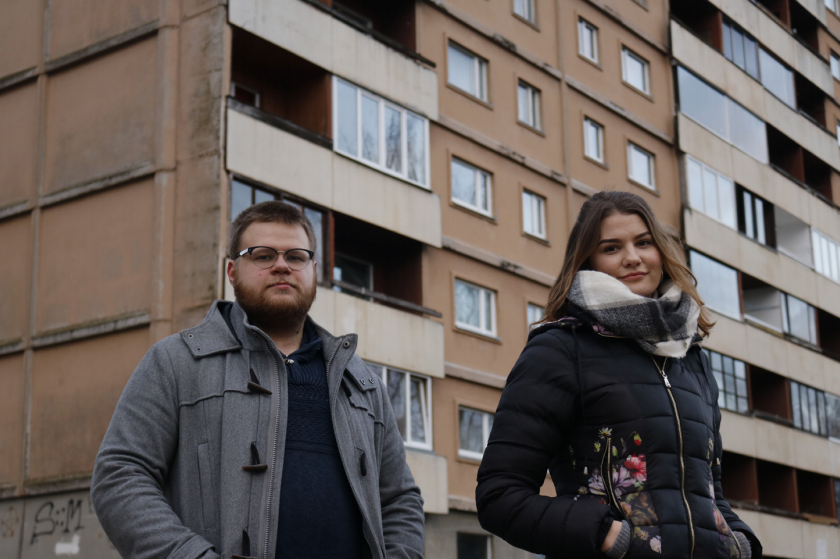 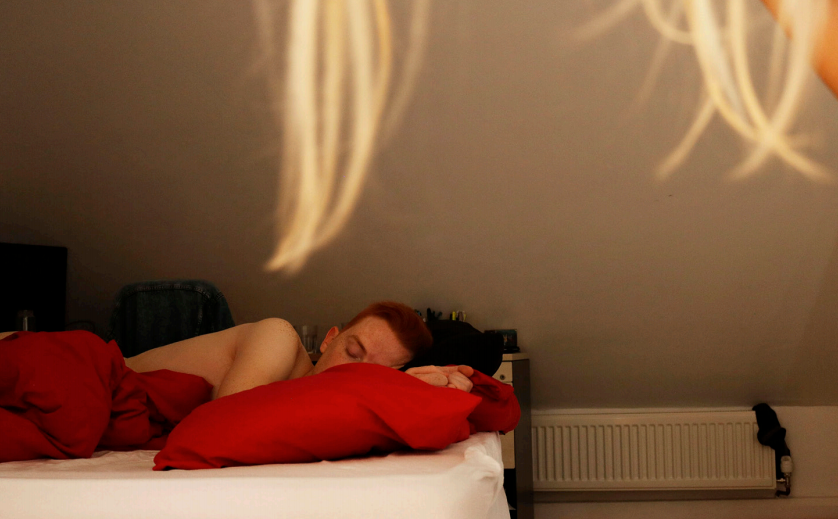 Tabitha Miller
tell me, how do I feel?
tell me, how do I feel? Is a full 72 card tarot deck, the explores the themes of tarot and photography. This bridges the gap in tarot decks, where there is a theme of imagery, eg Butterflies, which may feature photography, yet no decks that heavily feature photography and photographic practices. The simplest way to explain a tarot deck is that it is functionally the same as playing cards, however instead of having a joker card, there are 21 more trump cards, which had initially given more points in early games. These trump cards are referred to as the Major Arcana and have stronger meanings than the other suits. The Minor Arcana is the 56 cards that form normal playing cards.
© Ansel Adams
@tabithaography 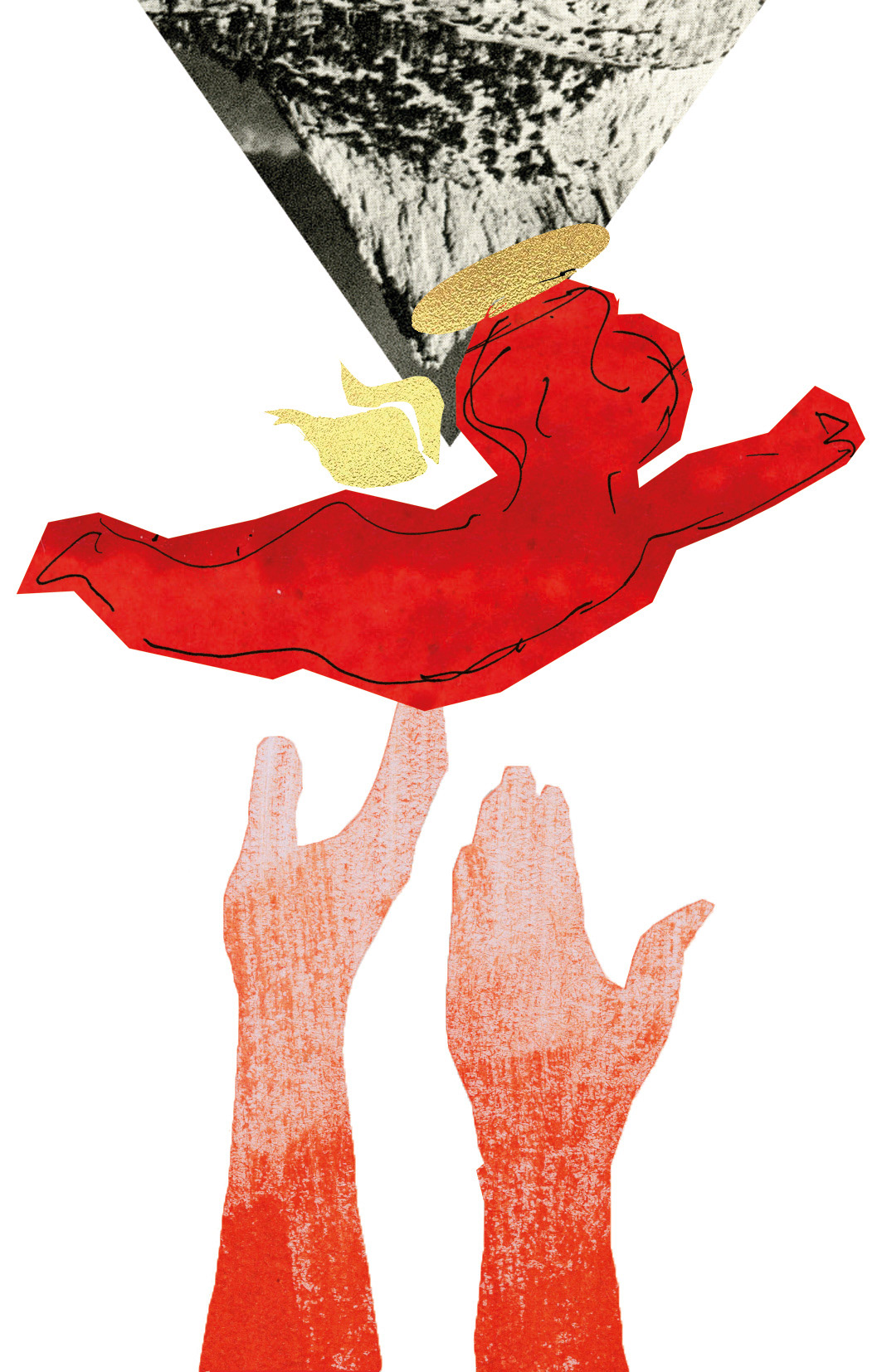 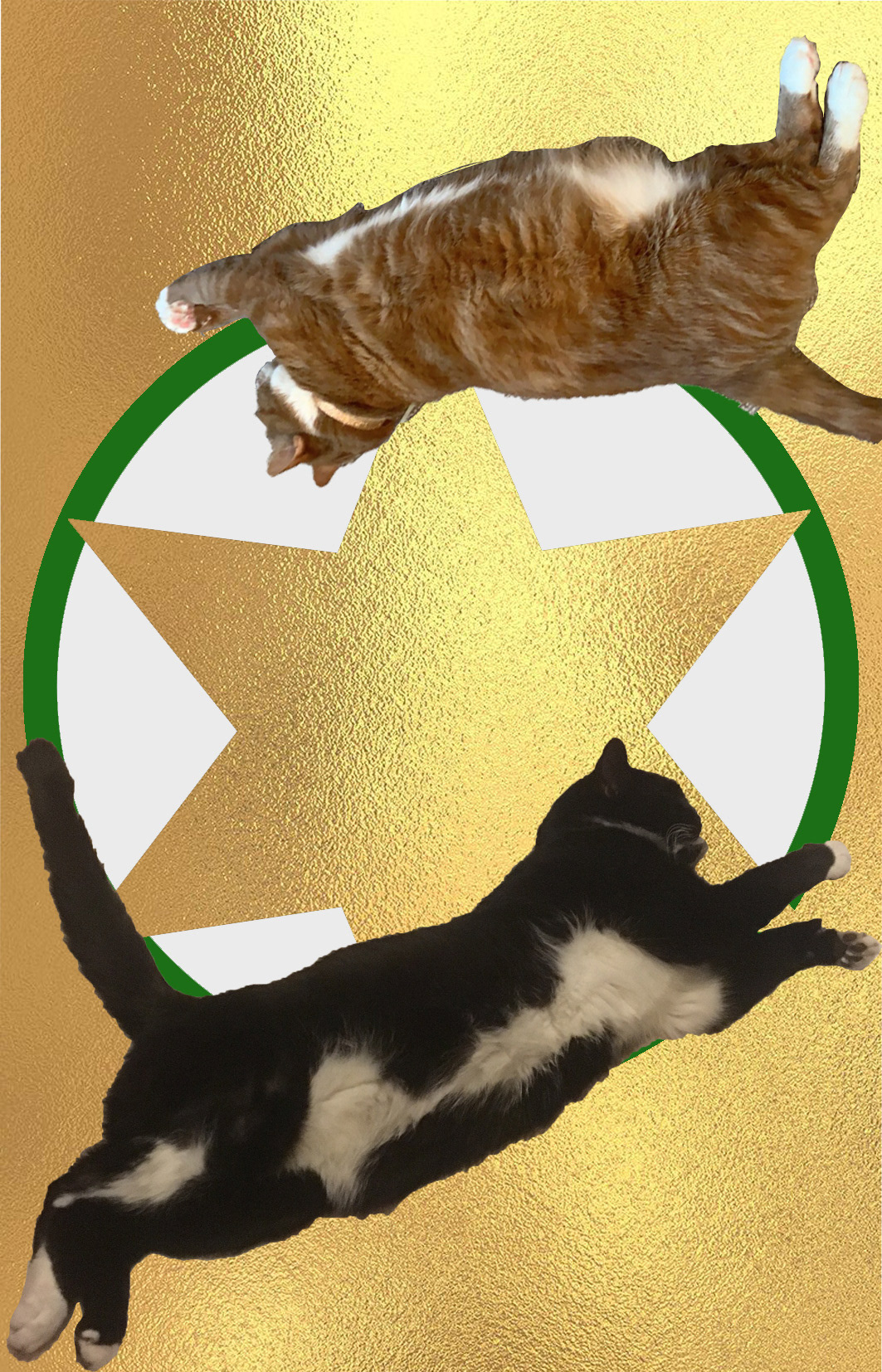 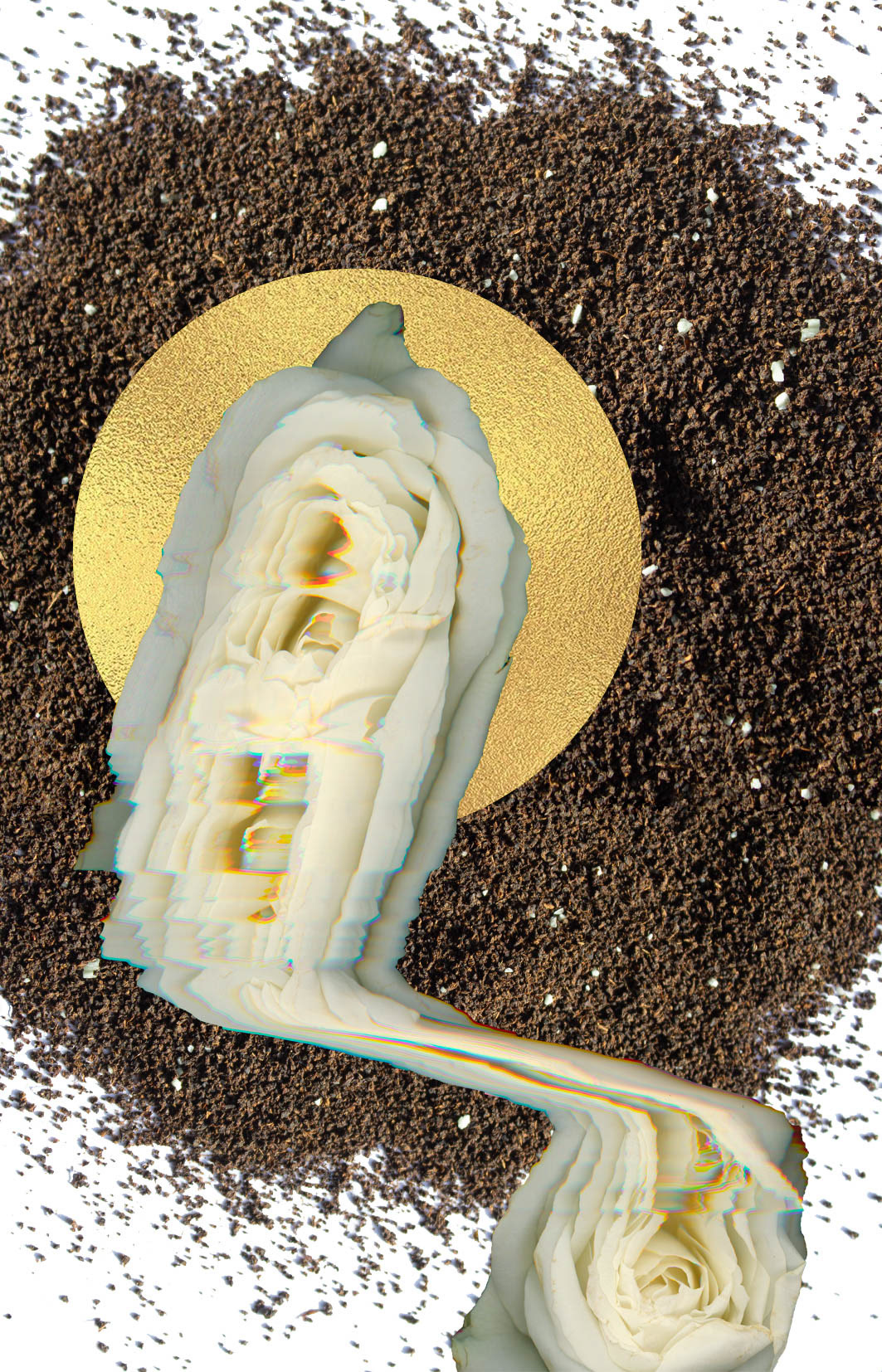 Sean Lindsell
“I coveted whiteness once, but I knew in the back of my mind that conning myself into assimilation would only ever make me a poor imitation of what I would never be.” Eddo-Lodge R. (2018) This project looks to speak about race, skin colour, the idea of “whiteness” and cultural upbringing; looking at the complexities of identity and aspects of identity which are unseen. I am somewhat ethnically ambiguous; it is usually assumed that I am from an Asian background, but I am of Mauritian and Jamaican heritage. When people find this out, they usually expect me to act a certain way or are surprised that I do not. I was born and raised in England and my upbringing has socialised me to be the same as anyone else in their twenties who has lived in Britain their whole life. Throughout my life I have been told that my personality is “not black enough” or that I am a “coconut” - “white on the inside”. This has never been something that has really bothered me, but when thinking about it more deeply, statements like these equate whiteness to Britishness. Comments like these have always made me feel like I am lacking in something; the fact that people have always told me that I’m “white on the inside” has always made me feel like I’m missing a “black side”, more personality traits or habits that would indicate my heritage. The way I’ve been brought up is who I am, and it’s not that I’m missing anything, there are just more complexities to a person and who they are than the colour their skin.
@skl.photog 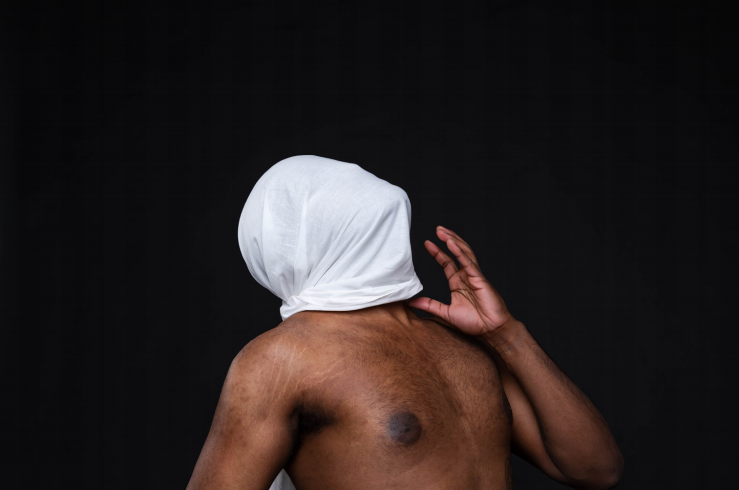 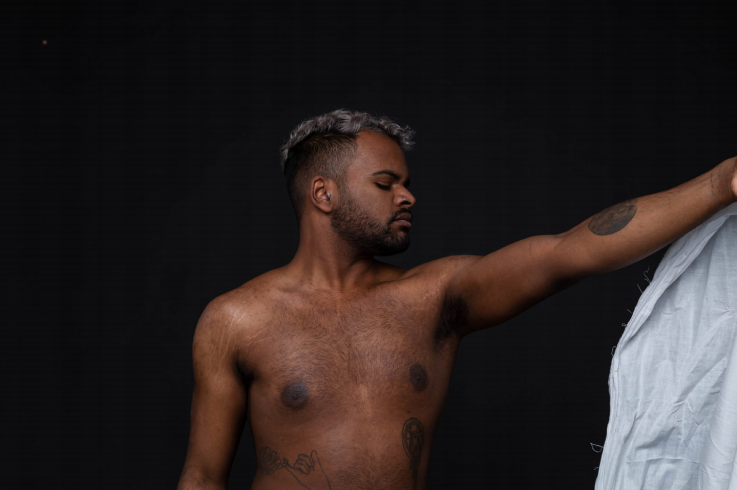 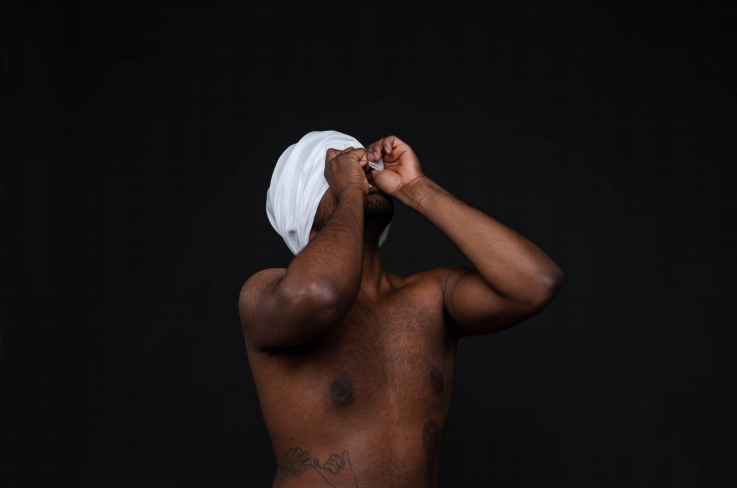 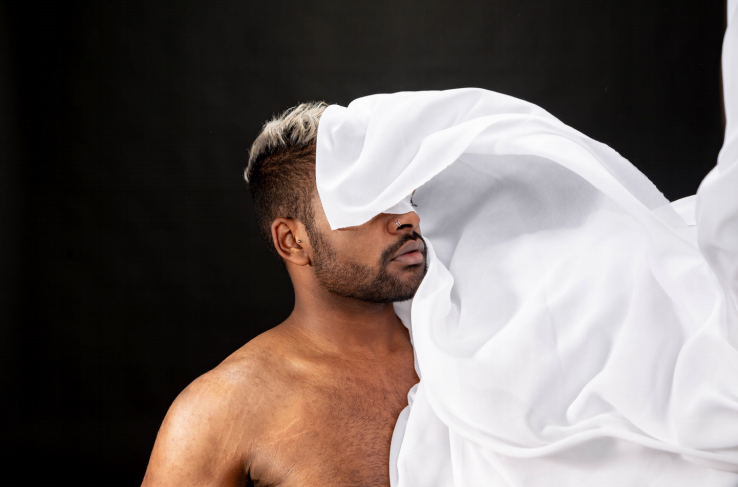 Anna Kúti
Archetype
This body of work intends to explore ideas around Carl Jung’s theory on the human psyche, and therefore informed and influenced by his model of the psyche with a main emphasis on his proposed concept of archetypes. He believed that archetypes take place beyond the personal unconscious and are rather accommodated in what he referred to as the collective unconscious. Therefore, in every human there can be found these archetypes that are essentially a priori, “universal, archaic patterns and images that derive from the collective unconscious and are the psychic counterpart of instinct. They are inherited potentials which are actualised when they enter consciousness as images or manifest in behaviour on interaction with the outside world. They are autonomous and hidden forms which are transformed once they enter consciousness and are given particular expression by individuals and their cultures”.
www.macularius13.wixsite.com/anna-kuti 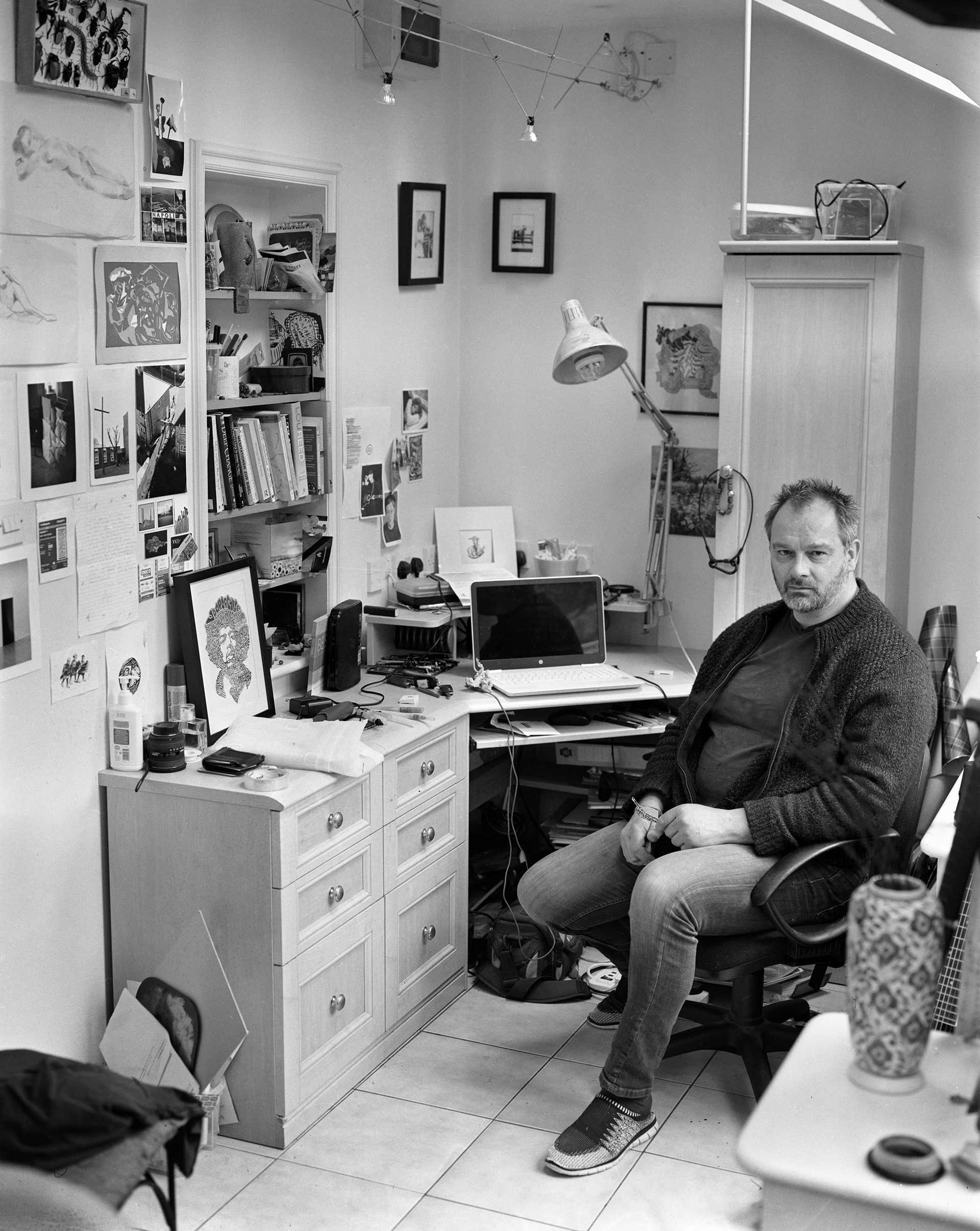 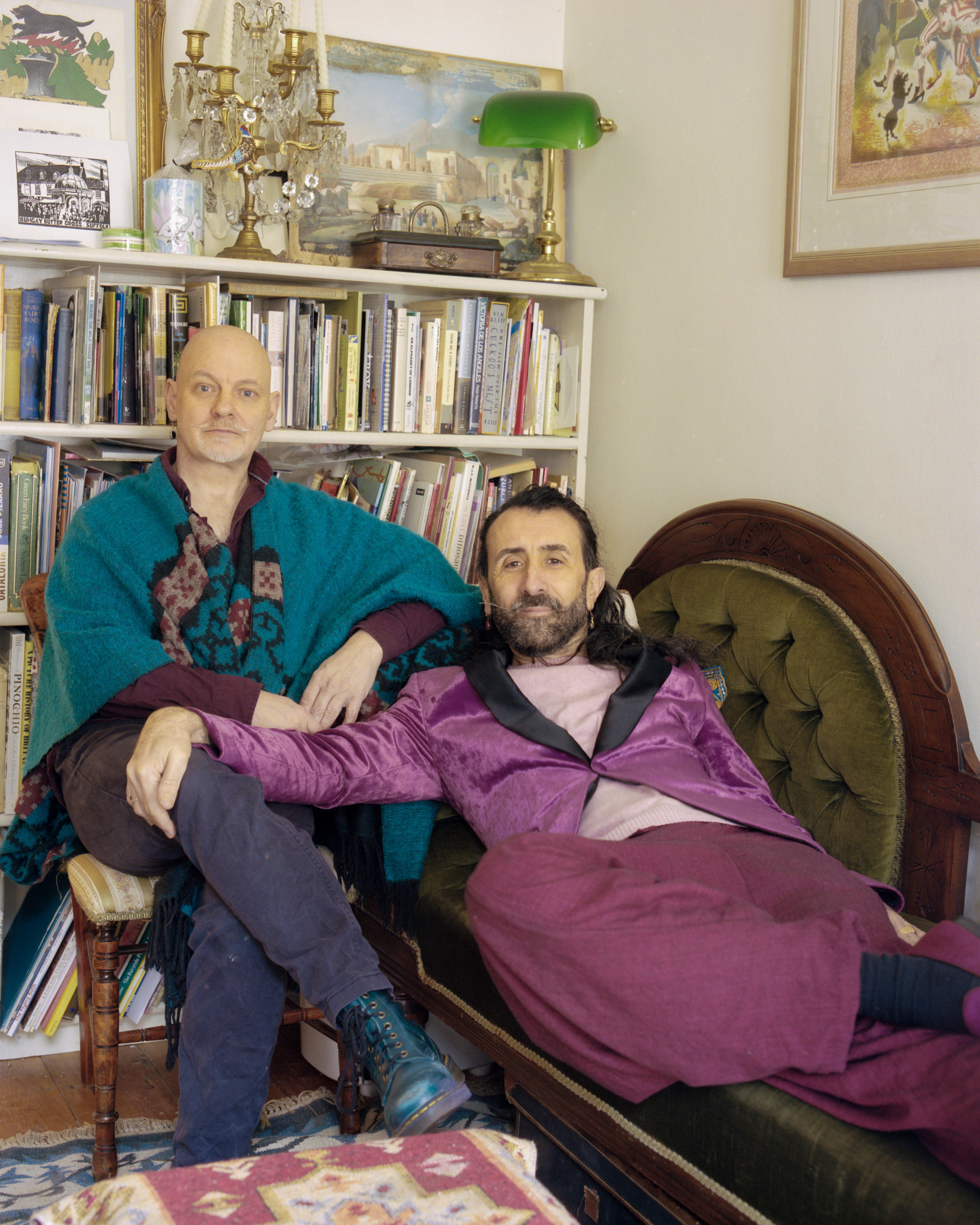 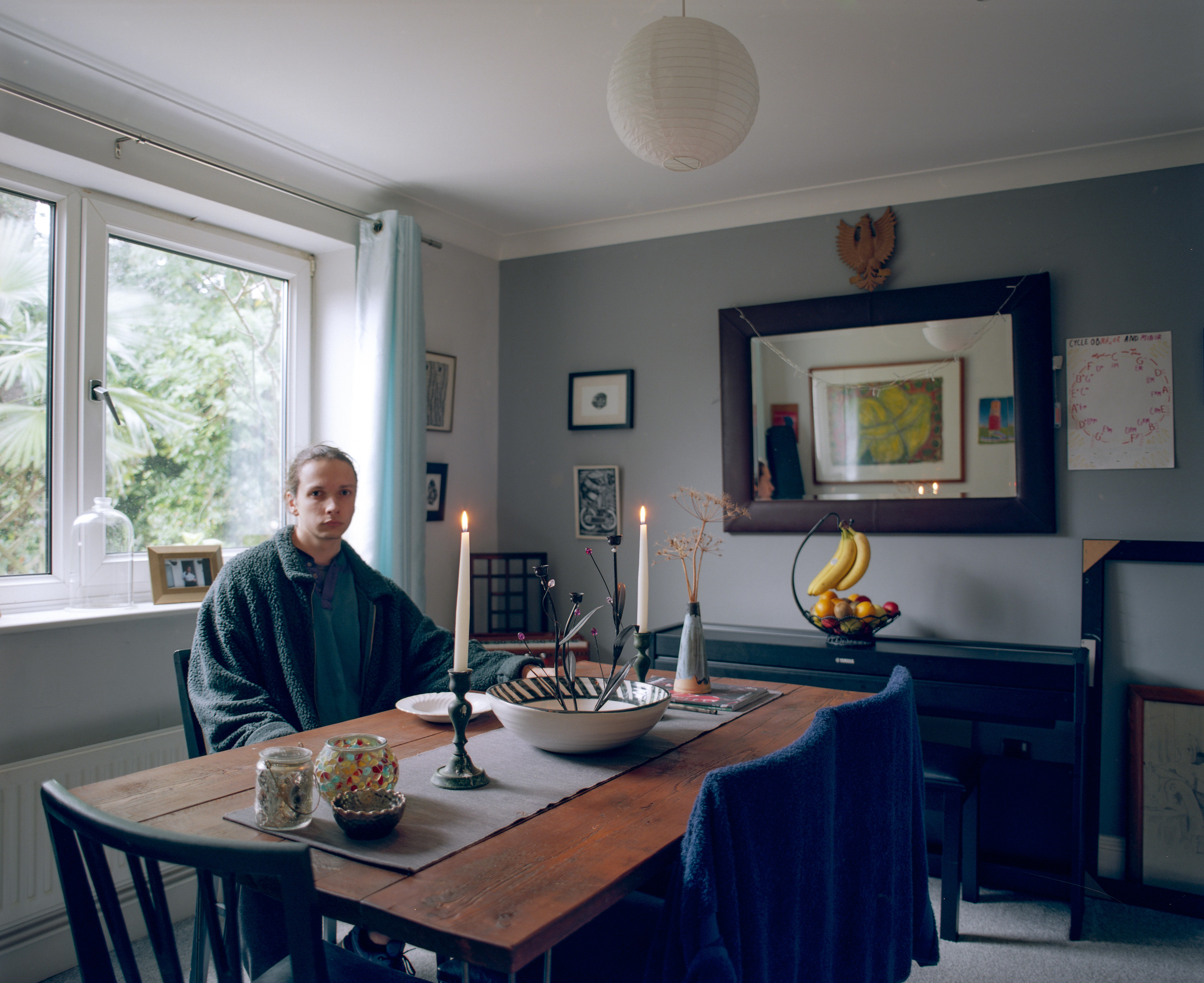 Christopher Bell
Pink Robin
When it comes to advertising or promoting a product whether it be a concert, movie, perfume or washing up liquid. Photography plays a huge role in making sure that the product is communicated in the best way possible to the customer. Some of the most viral forms of adverting reference pop culture, and in doing so become a pop reference within themselves. An example of this would be Cadbury’s 2007 advert which included a gorilla playing the drums to Phil Collins - In the air tonight. Pink Robin is the name of a fictional dating agency I created myself as I way to show how an adverting campaign can really benefit from its visual content. In this project I have designed nine posters which each include a different colour to represent inclusivity. I have also created a short film in the style of an advert to demonstrate have the right visual concept mixed with pop culture can sell a product.
@chrisbellfilms 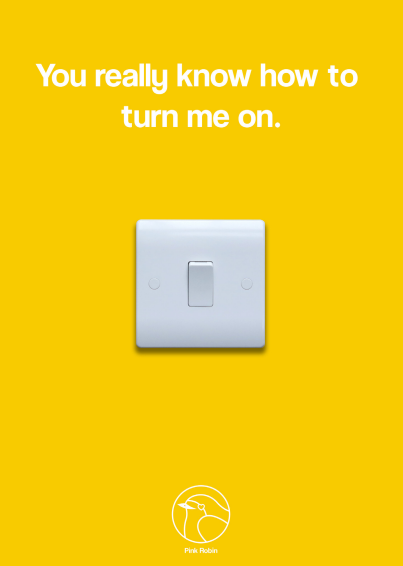 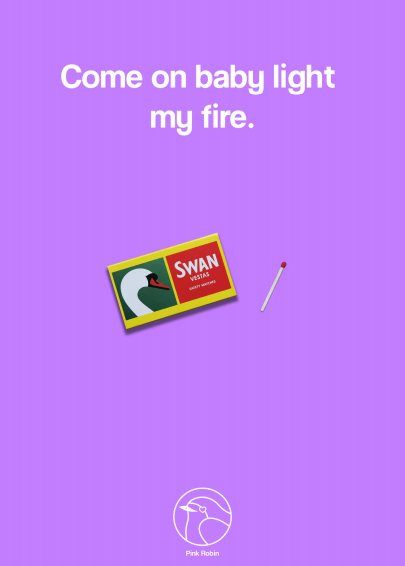 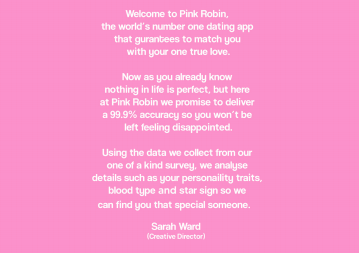 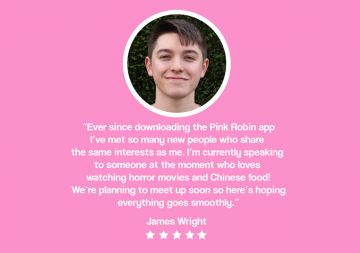 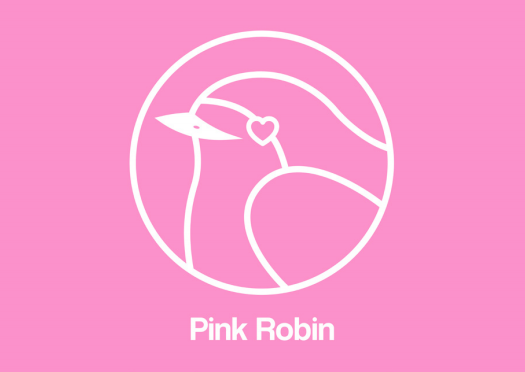